No longer Staying at home... we took off our masks and gloves and headed off to the V-Twin Cafe for coffee and some chit-chat on what we have been doing for the last couple of weeks. 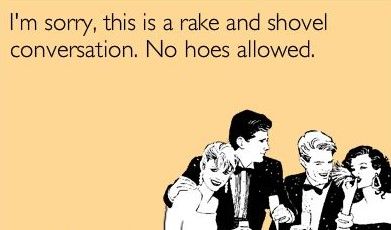