We continue the History of Harley Davidson this time with guest Danielle, the Motorcycle Men Geography Lesson.

Shout out to our friend in the South Sandwich Islands!!!
And of course Dumas, Texas!! 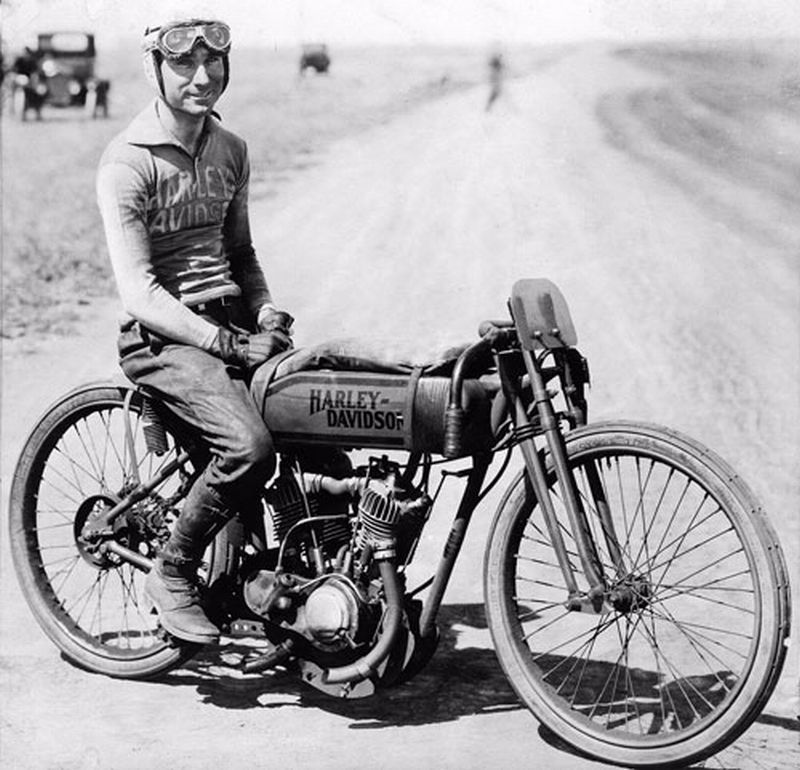