We continue the History of Harley Davidson and other funky stuff 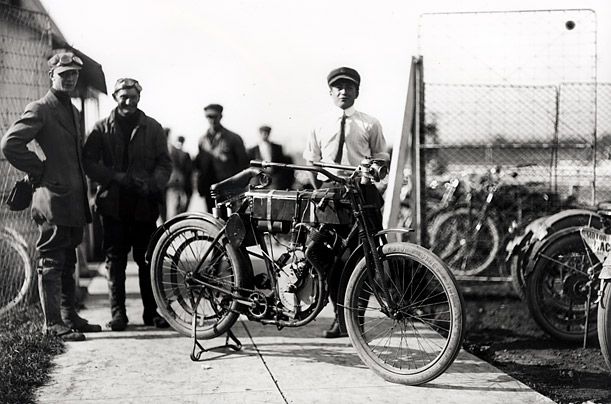