We continue the History of Harley Davidson this time with guest Alonzo Bodden, the Motorcycle Men Geography Lesson. 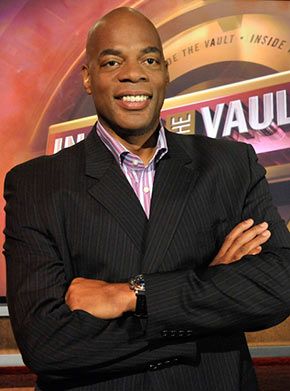 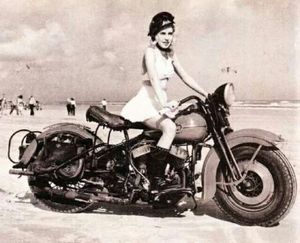