Today, March 3rd, 2020 marks the 5th anniversary of the Motorcycle Men podcast. Five years. We've grown, learned, improved and in some areas, might have even gotten worse. But, we still maintain as we always have and still aim for one goal; to entertain you, our audience. Thank you for your support these past five years and your continued support in the years to come..... hopefully. 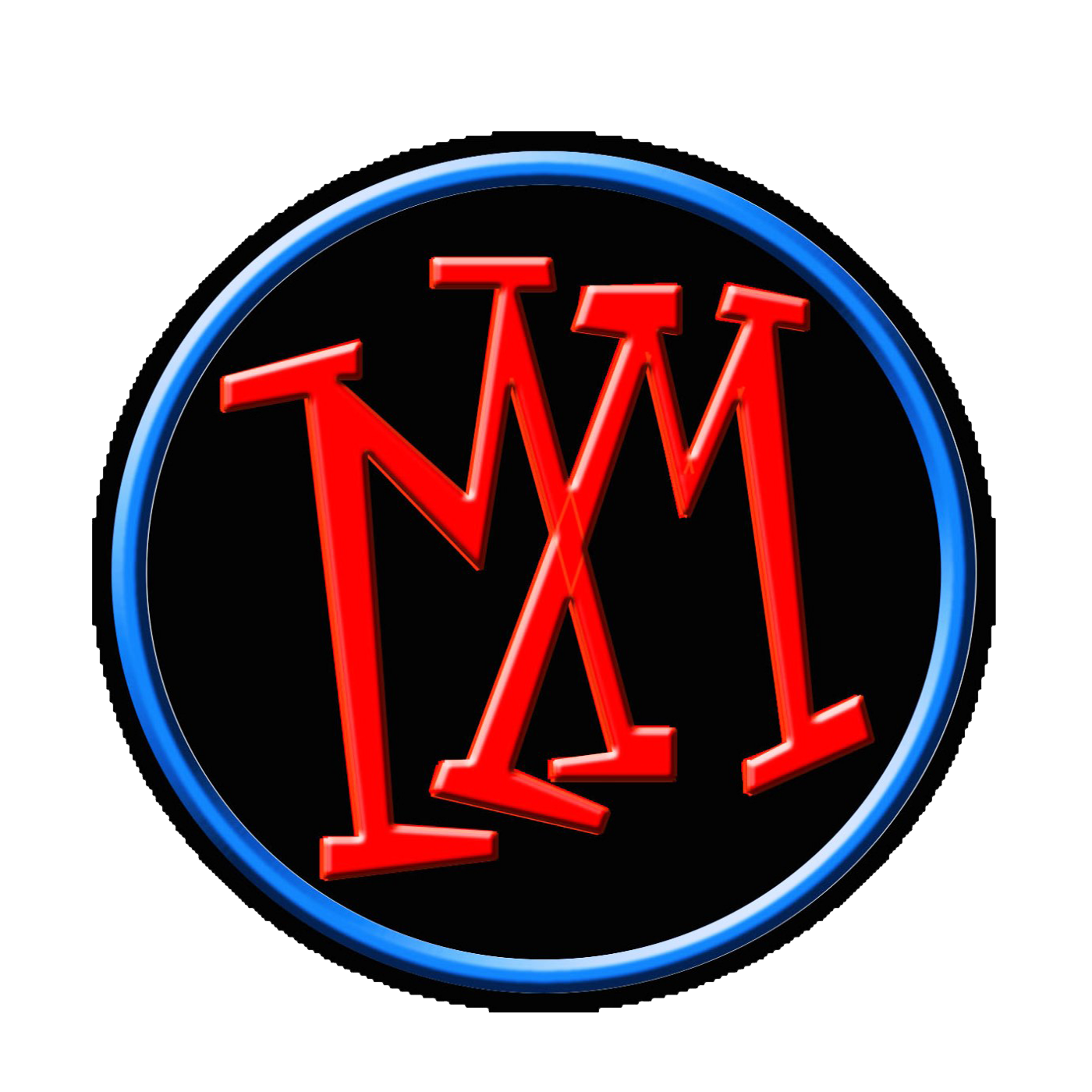 Thanks to our sponsors for their continued support!!!!